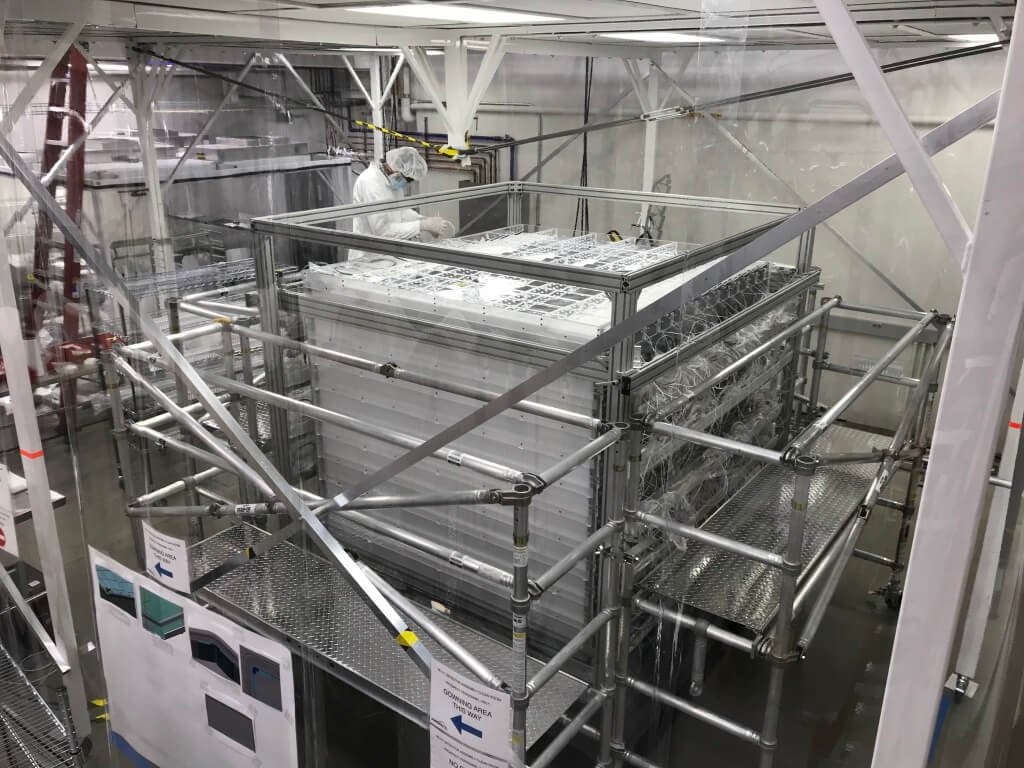 Ingeniven partners with Global research Team to re-define our understanding of particle physics and nuclear reactions. 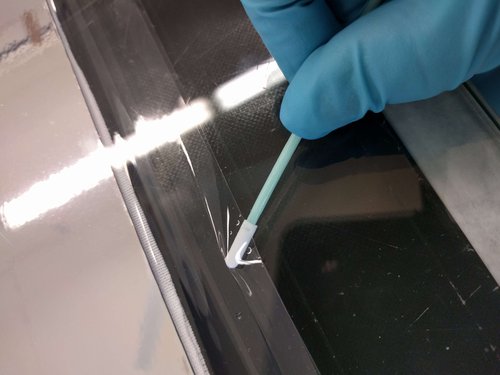 Precision Reactor Oscillation and Spectrum Experiment (PROSPECT) is a particle physics experiment located at the High Flux Isotope Reactor at Oak Ridge National Laboratory in Tennessee. The experiment is designed to search for long hypothesized “sterile neutrinos” emitted by a nuclear reactor and further understand the underlying nuclear reactions that power Nuclear reactors. This technology will allow us to remotely monitor nuclear reactors for safeguard and non-proliferation. 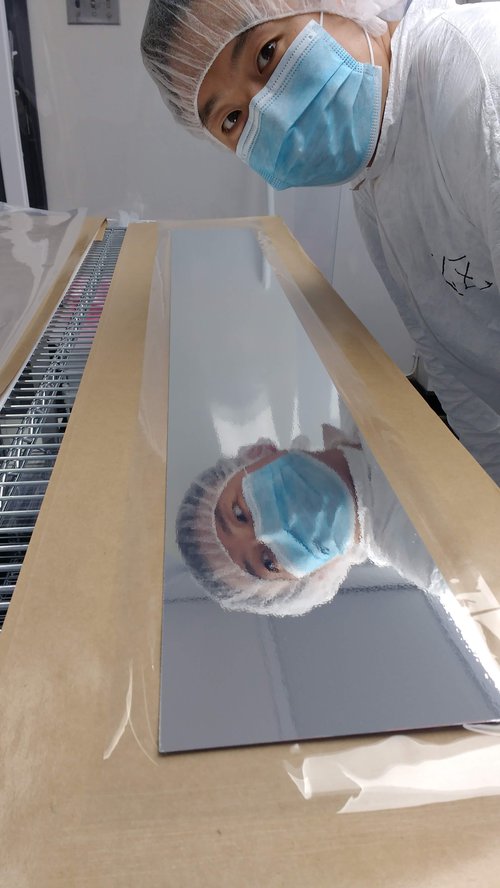 The reactor is composed of a series of 400 two sided custom mirrors that are placed in a honeycomb -like labyrinth of rectangular tube-like cells. The entire array of 400 mirrors is immersed into a liquid scintillator that produces a flash of light resulting from neutrino interaction that is directed towards a custom detector at the end of each cell.

To be able to precisely pinpoint the interaction location in the detector, the mirrors had to be HIGHLY reflective, thin, and compatible with the liquid scintillator. To meet those requirements the team at IIT and Ingeniven developed a custom process to produce and encapsulate the mirrors in a thin 2 mil layer of FEP film. The sealing technique and the QA protocols developed by Ingeniven / IIT Team guaranteed long lasting repeatable high fidelity seals while ensuring no damage to the underlying reflective sheets. 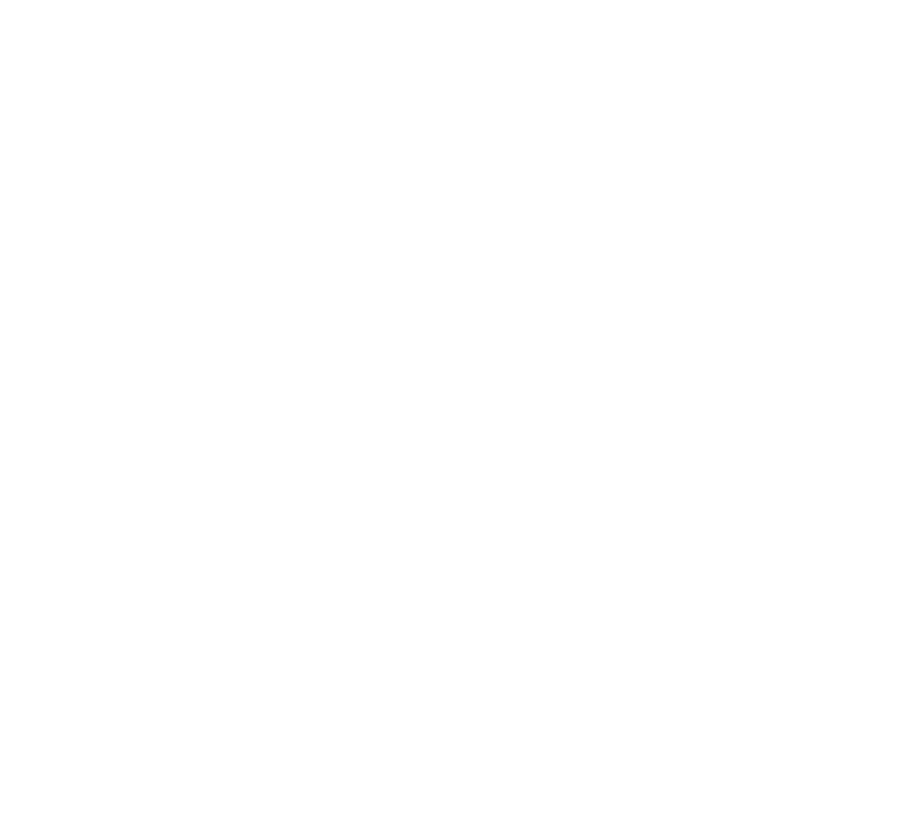